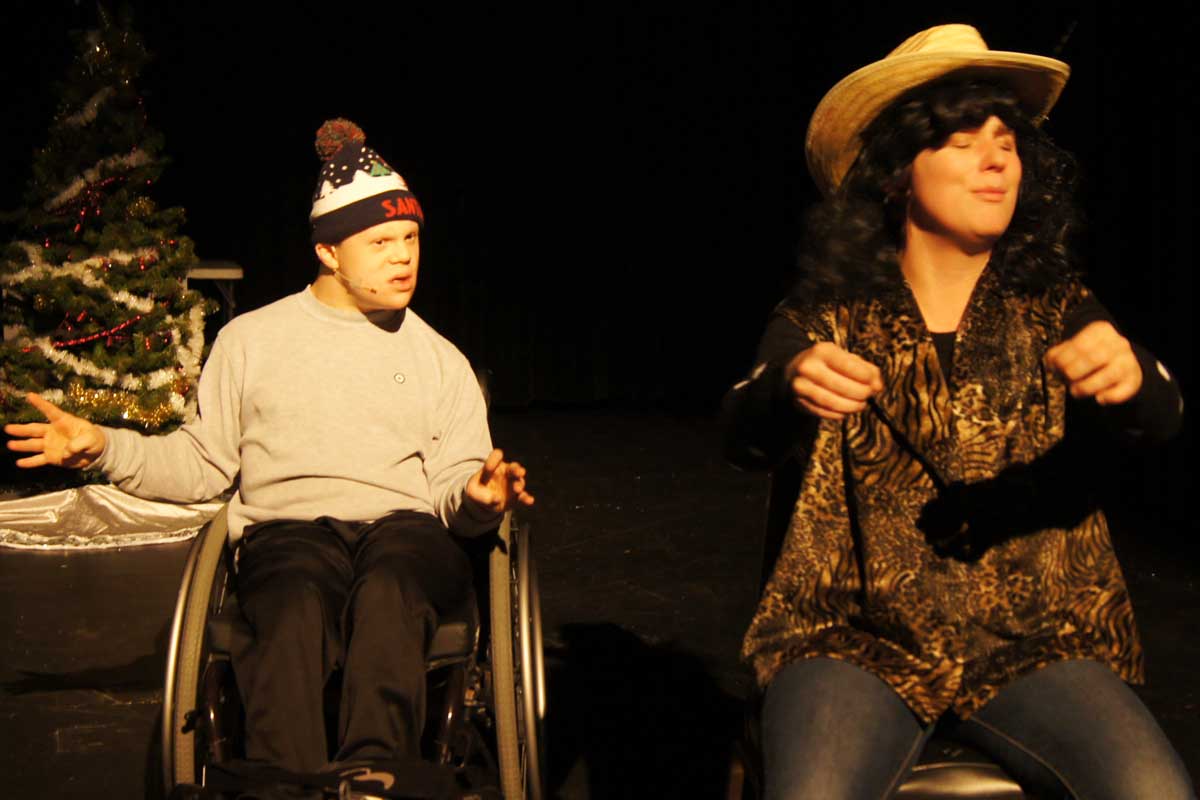 Five-year ProAct participant Eric Ferguson loves acting because it gives him a chance to express himself, come “out of his shell” and make friends.

“It seems to come naturally,” he said, but he does spend hours memorizing his lines. Over the past five years in ProAct Playhouse productions, Ferguson filled major roles in six or seven plays, and has been involved with eight or nine productions.

Through that experience, he has now reached his dramatic goal, to act in a regular community play. Ferguson auditioned for the role of boat driver Fred Narracott in the Agatha Christie murder drama, “And Then There Were None.” The callback came from the director, and Ferguson said he couldn’t thank her enough.  “I was overjoyed.”

The script by Christie has captured his attention.  “I look forward to really embracing her writing, what she does, and articulating it until it makes sense.”

He said it will be different to sit back stage and watch most of the play, rather than being on stage much of the time. Also, the latest drama runs fo

r seven performances, instead of the single showings he’s been used to.

With ProAct Playhouse, he received much training from directors Matt Briggs and Amanda Thomm. Ferguson was able to pass some of that training on to others as he was able to do some directing himself for the group of individuals with disabilities.

He would work with his lines from sun up to sun down one some days. “It’s just doing what it takes to be able to picture the words in my head,” said Ferguson, who uses a wheel chair.  “It comes natural to me from there on out.” He would slowly read a script, then cover the lines up and say them again, and take the script away or keep it closed as he kept on going.

For ProAct Playhouse, he often plays an individual with disabilities, sometimes someone not all that different from himself. “I like to play any character or part I can get,” said Ferguson.

The budding thespian’s community theater foray comes at a time when he is moving from in-center to independent employment,

thanks to a new job with Dependable Home Health Care. 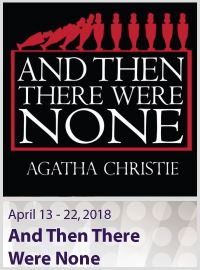 training new staff for the company, which helps people with many physical issues, from walking and wheelchair use to dealing with hearing loss and other challenges. His hours may soon be expanded and he’s been working out the best system for his own transportation.

But, when the curtain calls come, he will be there. Expressions Community Theater, Lakeville’s in-house organization at the Lakeville Area Arts Center, presents “And Then There Were None” over 10 days in mid-April. Click for more info.