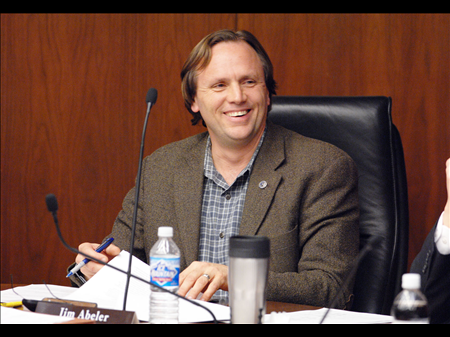 fter shepherding bills through the Senate three times, he finally got his wish in the August special session. The Senate voted unanimously, and the House passed the bill with only one nay vote. Soon after, Governor Tim Walz signed it, allocating $30.4 million in federal relief funds.

“This became about the clients,” said Sen. Abeler, who with a “supporting cast of characters,” in the Senate passed the bills 67-0 on the Senate floor, again and again, waiting for the House to take up the measure so it could go to the governor for his signature.

Paving the way, Sen. Abeler sent a powerful letter to the Legislative Advisory Commission. He warned of lawsuits if providers closed, and lamented the minimal assistance provided by DHS. And, he warned of an even more challenging future that looms in the next legislative session.

“With the advent of deep budget deficits, now amounting to at least $7.1 billion over the next three years, doing nothing to help these very fragile providers stay afloat into 2021 to serve their clients’ needs is nothing short of irresponsible. Unless there is a direction change, the indifference of the administration to the plight of this sector is setting the stage for the collapse of many high-quality providers and critical/essential services,” Abeler wrote.

Citing $6 million in relief funds granted to the Minnesota Zoo and $156 million for child-care and the homeless, Sen. Abeler made an obvious point, “People with disabilities are more important than zoo animals.”

As fate would have it, Sen. Abeler ran into House Majority Leader Melissa Hortman (D-Brooklyn Park) at a ribbon cutting event for a train crossing. He said the funding was needed sooner than later, and that even more providers would collapse if it was delayed until September. Their discussion seemed to pave the way for passage in the House.

For once, the public outcry matters, when so often, people think they are not heard, said Sen. Abeler. MOHR providers, families, advocates and other supporters contacted legislative leaders continuously for weeks to sound the alarm. 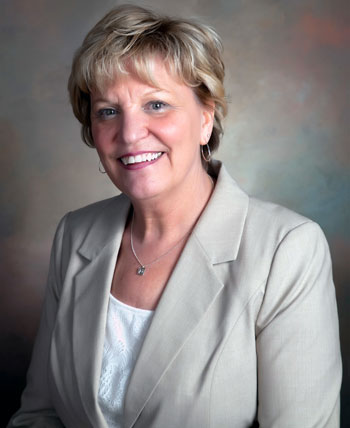 ndustry veteran and Rise President Lynn Noren, who has known Sen. Abeler for years, said MOHR members and families of the people they serve stepped up and did a great job.

“What gave this the traction was the breadth of interaction,” said Sen. Abeler. “Seldom has there been this broad contact with as many legislators as there was on this, even in 2011, there was probably not so much broad contact.”

Noren said social media attention, stories covering the issue around the state and a series by KSTP Channel 5 television were all compelling. She also said efforts to connect with legislators cannot end. “The next session is going to be very hard.”

For Rise, a larger service provider, the retention grants are expected to make up for about a third of its COVID-19 related losses, Noren explained. “It will help us navigate into the future, but all that could change if we have to shut down again,” she said. Rise didn’t quality for many other relief funding options due to its large size. But even with the relief, the struggles are far from over.

A state budget shortfall of 8 to 9 percent is projected, the senator said, and little is being done to prepare for it. Once the state’s reserve funds are used up, the governor can use the unallotment process to cut spending.

The practice gives the executive branch emergency budget reduction powers and has been in place since at least 1939, according to a guide published by the Minnesota Legislative Reference Library. It was used by two governors in the 1980s and by Governor Tim Pawlenty during the first decade of the 2000s. Since Minnesota is required by law to balance its budget, it affords governors the emergency powers.

Because funding for disability service is primarily from state budget dollars, the overall economy has a large impact, says Noren. If many people are unemployed and businesses are hurting, they’re not paying as much in taxes and budgets to pay for services tend to decrease.

Sen. Abeler said many people with disabilities may be OK for now, but their challenge is not going to end at the end of the biennium (state budget cycle). “It’s a marathon for those folks and their families and a marathon for the funding systems that support them.”

Noren and Sen. Abeler both said community-based services are the future, encouraging independence in both employment and housing supports Watch for a story in next month’s MOHR impact covering one larger MOHR member’s head-on foray into this newly charted territory. 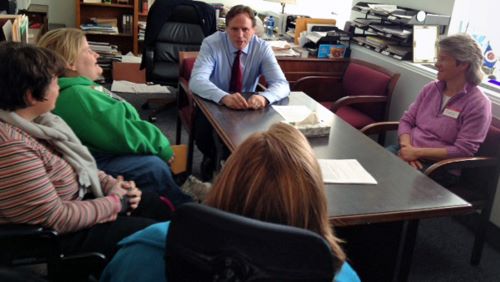