New DAC director, 29, 'Where the prairie meets the pines' in Fosston

With an engaging smile and pleasant attitude, Cooper Wilson is a Fosston, Minn. hometown guy who is new to disability services. At 29, the leader of East Polk County DAC (EPCDAC) is likely one of the youngest disability nonprofit executive directors in the system.

“It’s kind of funny. I never thought that I would be working in this job field when I was growing up,” said Wilson. 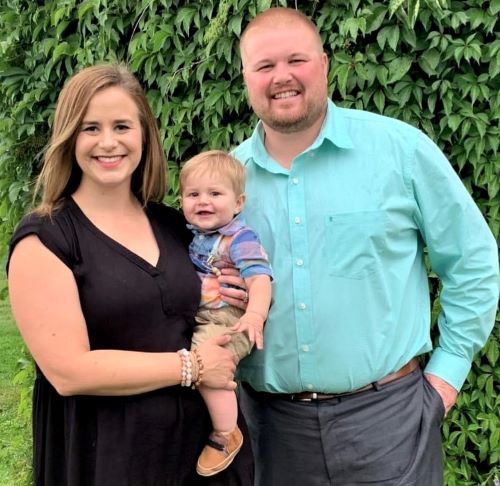 As a middle-schooler not all that long ago, Wilson remembers seeing one of his clients walking and talking at the swimming pool. Now he sees him every day and helps to make his life better.

The leader of EPCDAC serves 25 individuals with 12 employees. Three of his clients have a one-to-one staff ratio and, and, unlike much of the rest of the state, the nonprofit is holding its own for staffing levels. Four new staff were hired between March and September.

They were not easy to find, but those they hired seem to be good quality individuals, said Wilson. “It has been a real blessing, for sure.”

Good staffing means more freedom to do things with the clients. EPCDAC has hired four in the past six months. Wilson came on board at the end of September in 2020.

Wilson's only past connection to people with disabilities was a year serving children with emotional and behavioral disabilities as an elementary school paraprofessional. “It did give me an appreciation for helping others that are, you know, in need in a different way than most people are.”

Fosston sits at roughly the midpoint between Bemidji to the east and Crookston to the west. The town of 1,600 has a nice grocery store, Wilson said, a Dairy Queen, Subway, a single screen theater, hardware store and other amenities. 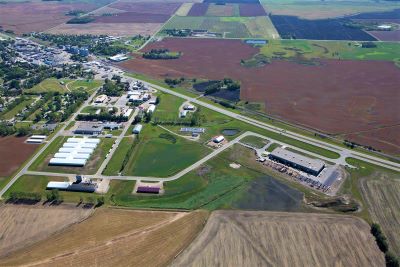 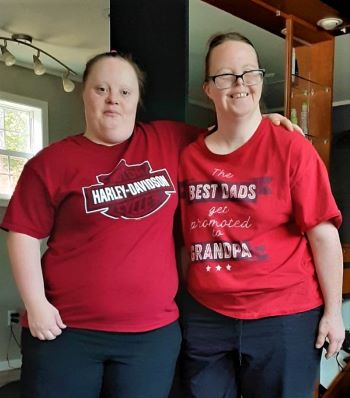 -Scroll down for video-

Wilson went to Concordia College in Moorhead, graduating with a degree in exercise science and a minor in biology. He planned to attend chiropractic school in Bloomington, was accepted and backed out two weeks before classes began.

“For whatever reason, something in my heart told me I shouldn’t go do that,” he said.

The new exec then landed a job managing a private hunting and fishing lodge near Fergus Falls, a post he filled for almost three years. Naturally, if one looks at his native city of Fosston, having a passion for the outdoors isn’t a far-fetched idea. 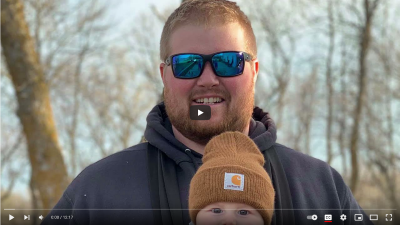 Fosston is known as the place where the prairie meets the pines, a jumping off point for many adventures. The Red River valley to the west is open, flat prairie and just east of town near Bagley, “The pine trees just erupt from nowhere,” said Wilson. “You kind of see those wide open spaces, but you can also go for a hike in the woods.”

He then married a woman from Moorhead, and they moved to Phoenix so she could finish college. Two months before she was done, “She made the comment, ‘I can’t wait to move back to Fosston,’” he said. “I wasn’t really expecting that, but I was certainly pleased to hear her say it.” She landed a job in Bemidji, 35 minutes from the family farm where they live, and he’s traveling 12 minutes into Fosston for work. 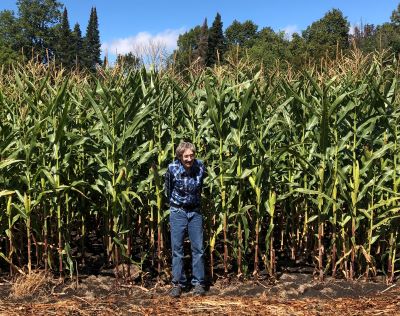 All the benefits of the area are also available to the clients with disabilities Wilson serves at EPCDAC. Rides to see the countryside and changing colors, trails and other activities are frequent outings here.

A couple of staff live on farms, and take clients out to see the animals, hop up on a tractor, and get a sense of what it might be like to be someone else, Wilson explains. 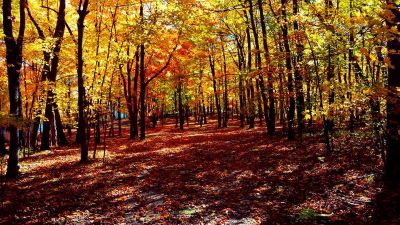 EPCDAC was in the business of disassembling pallets, cutting, painting and selling them, but sales were not what were expected, so this was dropped. But fire starters are a whole different story.

Clients shred newspapers and melt candle wax to make these clean burning fire aids that are waterproof and can last for 20 minutes, Wilson said. Local merchants offer them and are always running out. And, clients really enjoy making them.

They also make wood duck boxes using power tools and sold 100 of them in about three months. Funds raised go back into client activities. 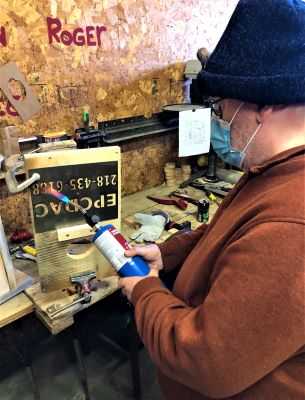 Individuals are paid to do cleaning and there are several work crews that go out into the community, Wilson said. Two clients work independently at a gas station.

Job options are somewhat limited in the small town, but there are a few bigger industries nearby. A specialty foods manufacturer and parts maker for skid steers and tractors each offer opportunities.

Wilson has these and other options in mind as he wrestles with the Waiver Reimagine changes being brought on by the state. More direct hires will be needed.

As the reaction to COVID ramped down in the last six months, community interactions with clients have increased. Staff take them for coffee at the gas station or café, on walks and to the park. Some jump on a golf cart they have and go for rides around town.

They might stop and visit with some carpenters working on a house. Wilson’s message to staff is to get out and do things with the people they serve.

His biggest struggle as the executive director is keeping up with the paperwork. He’s leaned on his office manager, and on MOHR member directors in his region for pointers and tips.

COVID response, all comes out well

Several clients contracted COVID, mostly in November 2020, and Wilson did himself, but EPCDAC did well, only shutting down for a week.

“Everyone got through it all right, and then there were some grants that really helped us along the way, with lost revenue,” he said. The nonprofit made some needed building improvements to make virus mitigation easier.

The clients trade jokes and poke fun, and people throw it back and forth at each other, Wilson said. The more he’s gotten to know the clients and staff, the more they’re laughing together. And, when Wilson is gone to a conference, he’s missed.

He seems to have a humble attitude about the work. From when he was two months into the job, to the one year point was a difference like night and day, he said. “And I still have tons, and tons and tons to learn.” His plan is to do his best and see where it takes them.

The facility is in a residential area, away from the main road. Many people know the EPCDAC for its can and newspaper recycling work, and earlier, clients used to strip copper wires for the metal. People around town know EPCDAC clients on a first 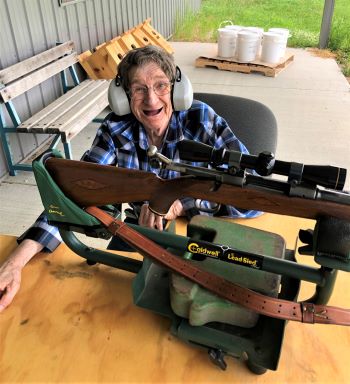 Still sharing excitement of the hunt

Wilson has some special plans of his own, to take clients hunting on a preserve. He’s been practicing with them, and  they’re excited. Elk are big animals and they will harvest the meat.

“I’ve always liked it here,” said Wilson, whose late great grandfather had moved the family to the area from Crookston. Many extended family members live nearby. 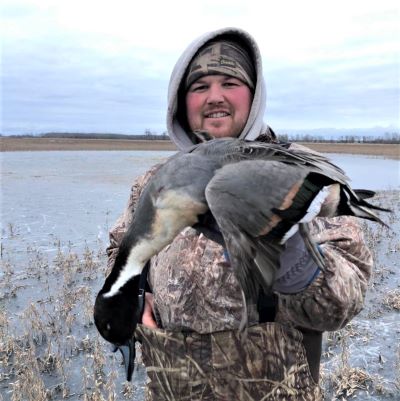